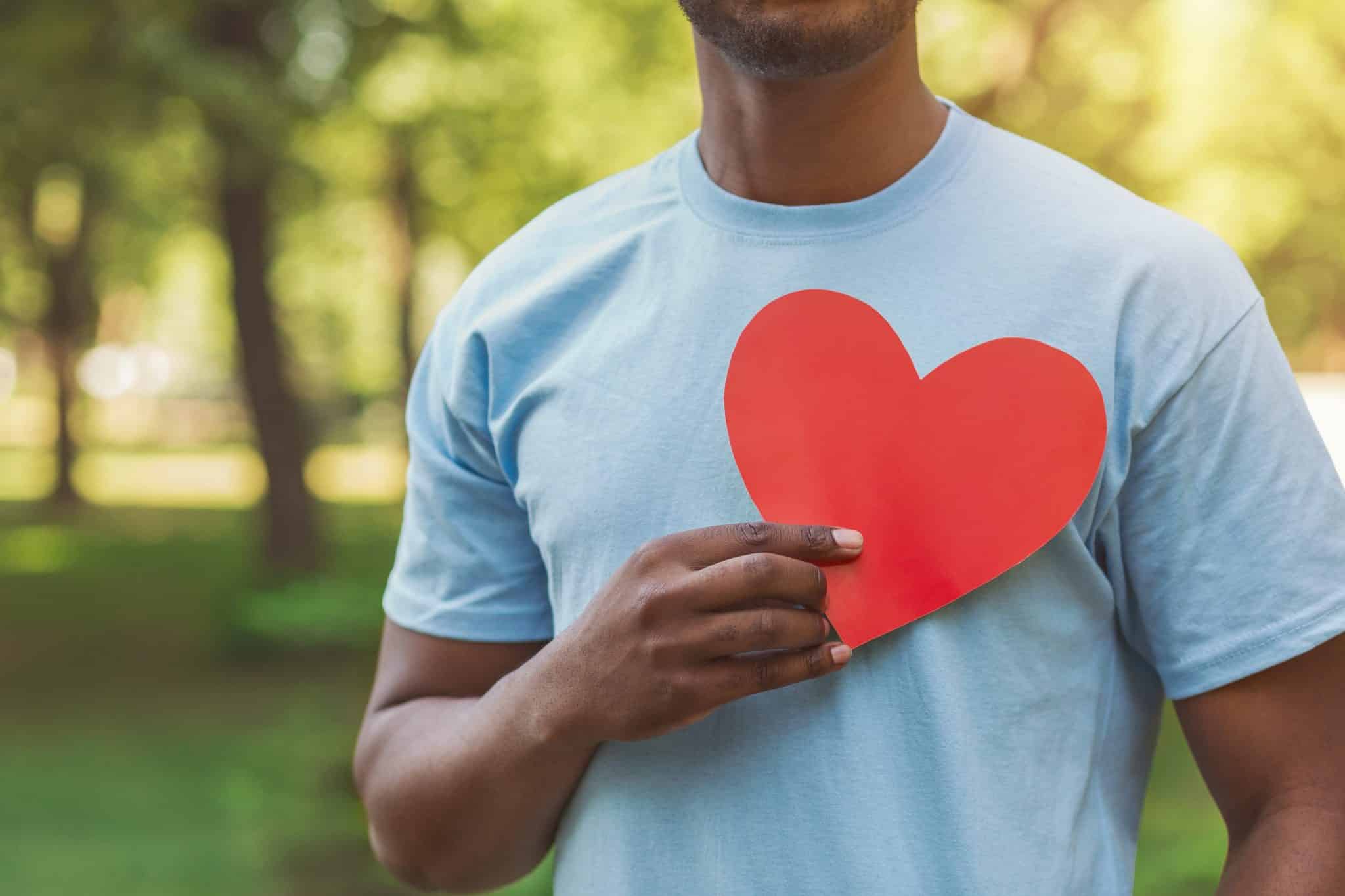 We are wholesaler and supplier of Ethiopian nigella oil in wholesale: we respect different quality factors in terms of production: from the washing of nigella seeds, cold pressing, biological filtration by decantation, storage without counting our 5 analyses on:

Fatty acids, nutritional values, pesticide analysis, vitamin A and Vitamin E. That you can use for your customers when reselling your future brand of black cumin oil.

In addition, we put forward our ethical side, because we offer packaging of black cumin oil made by an ethical company working with disabled people in packaging center.

Work with us, win while being ethical!

We have an ultra fast shipping service within 24 to 48 hours!

Our black cumin oil is certified pure (see certificate below)

Here are our 5 analyses on black cumin oil that we offer in wholesale and retail: Fatty acid analysis, Vitamin E, Vitamin A, nutritional value, pesticides analysis

Did you know that?

Nigella sativa is a herbaceous plant that belongs to the Ranunculaceae family.

The seeds were found in the tomb of the Egyptian pharaoh, King Tut, which reflects the level of importance of the seeds in ancient Egypt. The Egyptian queens Nefertiti and Cleopatra were also known to have used Nigella seeds and the oil extracted from the seeds.

In addition, Nigella sativa is mentioned in the Old Testament, in Isaiah 28:25,27 and in the prophetic tradition of Islam: “In the black seed there is a cure for all diseases except death” (Source: Authentic Book of Al-Bukhari; 810-870 AD).

Change your habits and discover new flavors in your dishes with black cumin oil.